The Institute is essentially Ingrid’s brain child. She got the idea in the 1970s when realizing how patients travel the world in search of cure but rarely find all they need under one roof. The observation at that time was that the vast majority of clinics are built around the success — or apparent success — of a single approach, i.e., all the results are attributed to laetrile, bloodroot, juice fasting, guided visualization, or divine intervention. If the primary protocol is based on one idea, it is more than likely that other supportive treatments are ignored or given only modest attention. For example, those who have taken an interest in diet are generally convinced of the importance of wholesome nutrition, but there are countless hospitals and clinics that serve food of doubtful benefit. Mutiny can occur when patients try to instruct doctors and other health care professionals in what they have found to be important.

Recognizing the complexity of the healing experience came early in Ingrid’s career, but the right time and place has taken a long time while to manifest. However, here we are.

Ingrid wears a few hats. She is internationally recognized as one of the foremost medical astrologers of our time and her success with music therapy is unusually profound. In addition, she is the author of a five-star book on botanical cancer treatments as well as numerous books on medical astrology.  She has developed her own line of medicinal herbs consisting of about 250 single herbs and formulas and about 75 essential oils. These are mainly sold online on about 60 web sites. She has had a subscriber list for decades and has posted about 3500 essays online.

Ingrid has developed her own approach to darkfield microscopy that she calls “behavioral” — meaning she is interested in the pathogens in the blood and how the red and white blood cells deal with those challenges. She is an avid student of Ayurvedic as well as Siddha Medicine, an environmentalist, and serious scholar of the history of medicine.

Ingrid majored in Asian Studies, B.A. 1962 from the East-West Center at the University of Hawaii. She went on to receive an M.A. from Yale University in 1964. In 1987, she was awarded an M.D. degree from Medicina Alternativa in Copenhagen; and in 1995, she received a D.Sc. (honorary) from the Open International University in Sri Lanka.

Since 1998 Kitzia has devoted her life to seed preservation, biodiversity, and permaculture. She is the co-founder of Buena Fortuna Botanical Garden, a tropical botanical seed bank with over 3000 plant species in Baja Sur, Mexico.

Overlapping with her Ecuadorian projects, from 2010 to 2014, Kitzia Kokopelmana, started working in Ecuador on a series of projects that included teaching and supporting Ecuadorian indigenous groups and creation of women’s cooperatives for growing and manufacturing teas and spices. Kitzia worked with groups of elders, schools and community gardens, and grew crops from the coast to the Amazon on three of her own farms. She also consulted with others about designs for their projects. During this time she was able to successfully reproduce over 450 plant species spanning three of Ecuador’s bioregions: the Coast, the Andes, and the Amazon. The altitudes ranged from sea level to 9000 feet and  microclimates that included 10 of the 12 planting zones.

Kitzia’s vision is to create a world class living genealogy seed bank and botanical garden in the Andes, with a great diversity of edible, medicinal and useful plants. The gardens will also have a great fruit, vegetable and culinary herb collection to provide for the needs of the clinic and the community.

She will work closely with Ingrid and colleagues to develop the herb processing capacity of the laboratory. 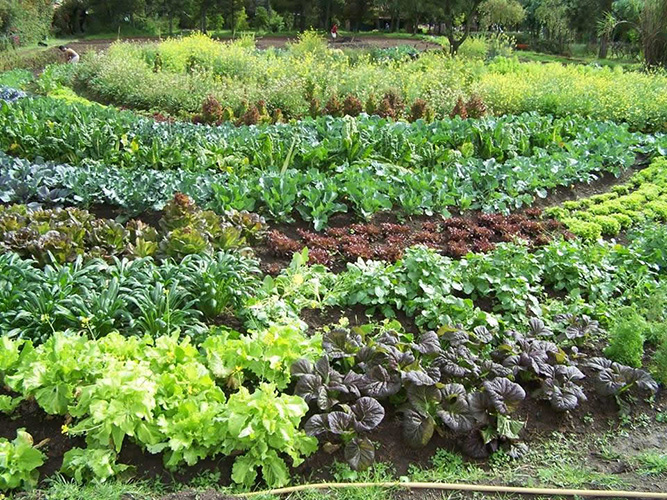 120 ft Fibonacci Garden seed~ food production at Kitzia’s farm in Ecuador in 2014. The seeds of this garden were shared with 34 indigenous groups of the Cotacachi~Otovalo area. 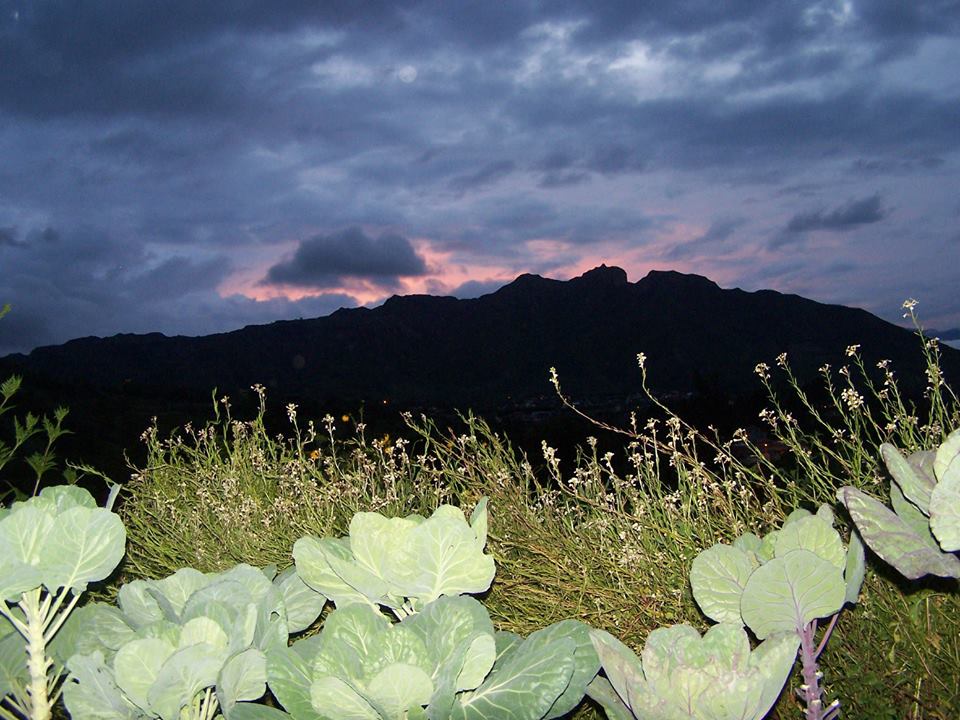 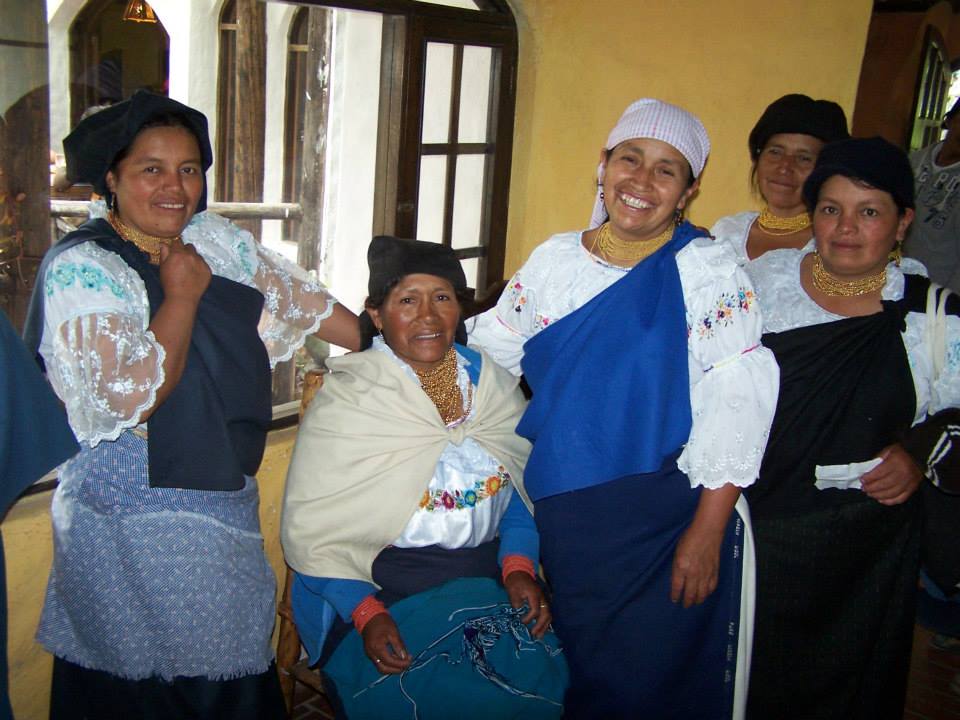 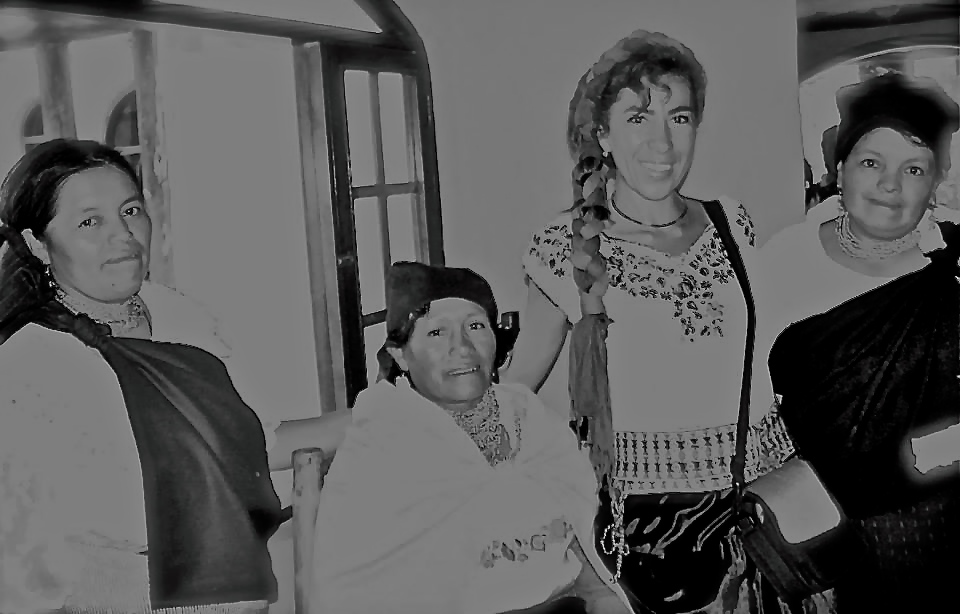 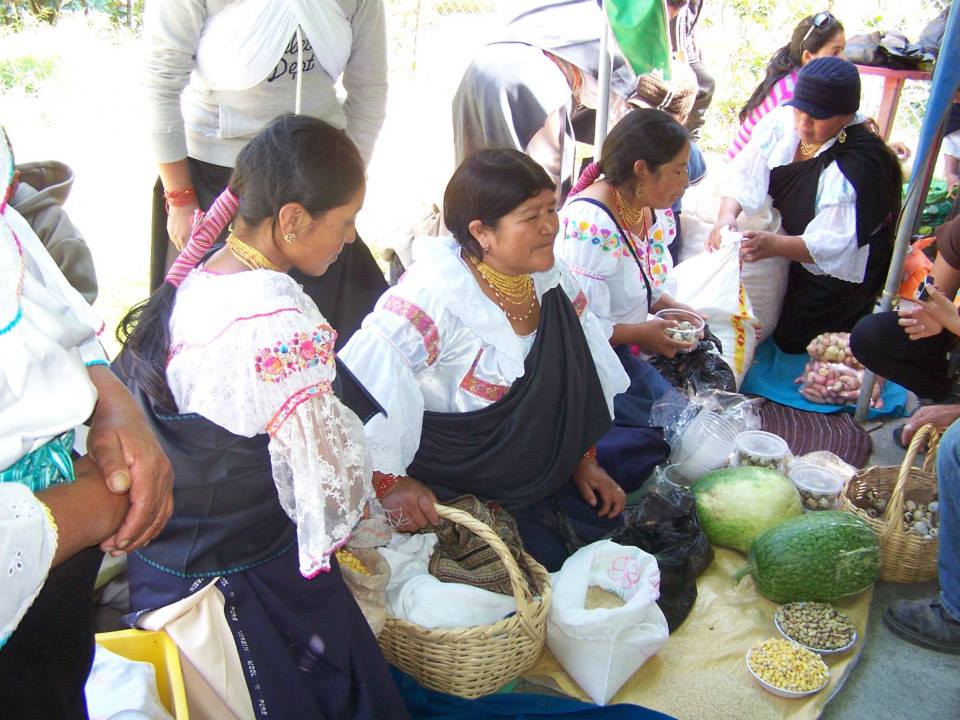 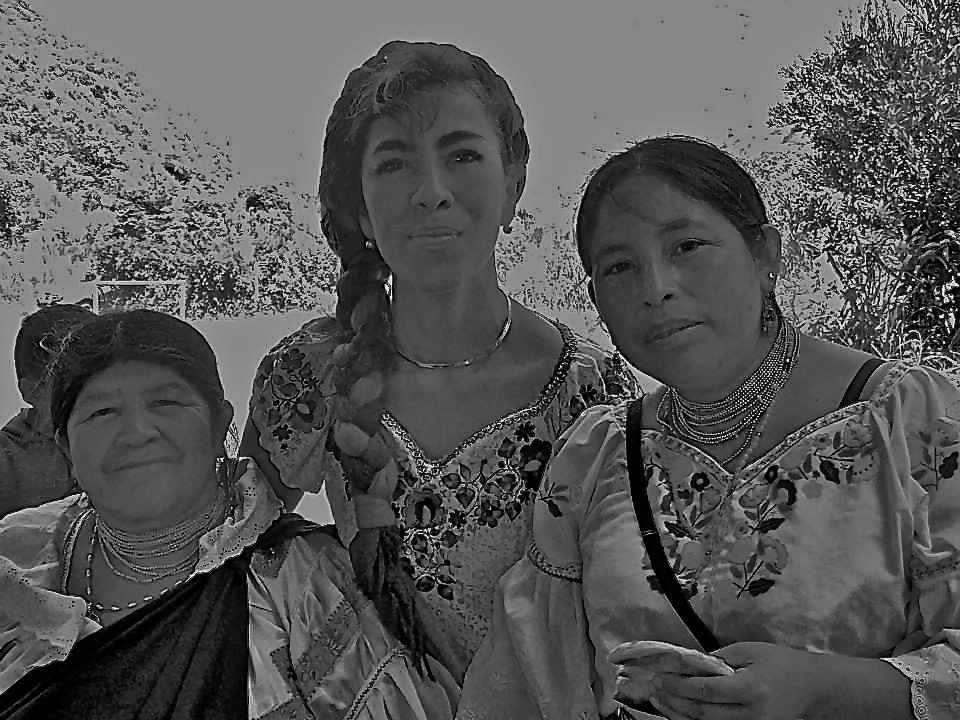 Ingrid is currently recruiting staff for the clinic. She is looking for people with a deep love of healing, compassion for patients, and passion for herbs and alchemy. If you fit this description, please use the contact form on this site to introduce yourself.