Every discipline has its specialized vocabulary.  In herbal medicine, we have terms such as ethically wildcrafted, sustainably grown and harvested, organic, biodynamic, and such that refer to sourcing and growing, but there are two addtional terms that are very important. One is permaculture and the other is biodiversity.

Permaculture refers to methods that promote improvement of the soil and these are often associated with descriptive language referring to nutrient dense superfoods. Typically permaculture is  characterized by heavy mulching and protection of soil from exposure to the sun.  This is achieved by avoiding plowing and using cover crops where exposure to sun and dryness might occur.

Biodiversity addresses a slightly different need. Throughout the course of history, certain crops have suffered serious assaults by insects, plant diseases, and climatic factors. Many of us learned about the potato crop failures in Ireland, but to understand this in a wider context, we need to realize that, ubiquitous as they are, potatoes are not even native to Ireland nor to Europe. They are native to South America. 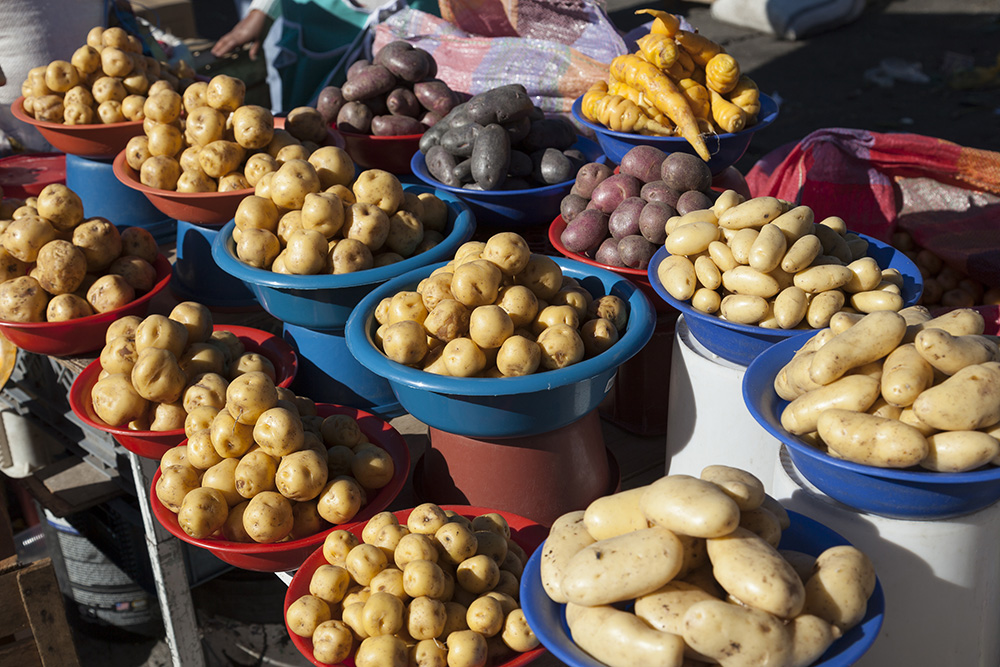 When a crop fails, there is tremendous suffering. There is risk of famine and financial setbacks. Geneticists have seen famine in genes, often persisting for several generations, the abnormality being traced to an ancestor who may have been malnourished for just one season. The story that emerges when the dots are all connected can be quite shocking.

Usually, farmers try to grow the same crops even after losing a crop for two consecutive years, but how is this accomplished? It is managed in part of seed banking and in part by replanting using hardier stock from an area that survived the blight or hurricane or frost. For instance, when France lost its grapes to aphids in the 19th century, part of the recovery involved importing plants from America. Had settlers not planted the species that were familiar to them, recovery would have been far more complicated and perhaps incomplete. In some cases, plants are lost; and they become extinct.

Kitzia has addressed the issues of seed banking and intentional propagation of hardy species so I will not duplicate her effort but rather emphasize the need for diversity and use an interesting example.

There is a product used in Ayurvedic medicine called shilajit. It is not clear exactly whether it is a mineral or plant but the theory is that the Himalayas were formed by the collision of an island with Asia. Over the course of hundreds of thousands of years, this island migrated from somewhere near present day Australia and eventually pushed part of the Asian continent skyward.  Sea shells and tropical vegetation provide the evidence for this theory.

As the plants fossilize and mix with shells, rocks, and glacial ice, a sticky substance is formed that can be harvested in the summer when the rocks are exposed to the sun. Only then can this exudate be harvested.  The medicinal product is carefully processed, first to remove pebbles, and then to be purified with rasayana herbs.  The end product is very high in minerals, some of them rare.  The source of the minerals is probably a mixture of mollusks and rocks.

Collection of shilajit is a risky undertaking requiring special skill.  After the earthquake in Nepal a few years ago, harvesting almost stopped completely and supply was scarce.  A product like this cannot be protected through biodiversity because the substances are ancient, but ecologically sound collection can certainly be encouraged. 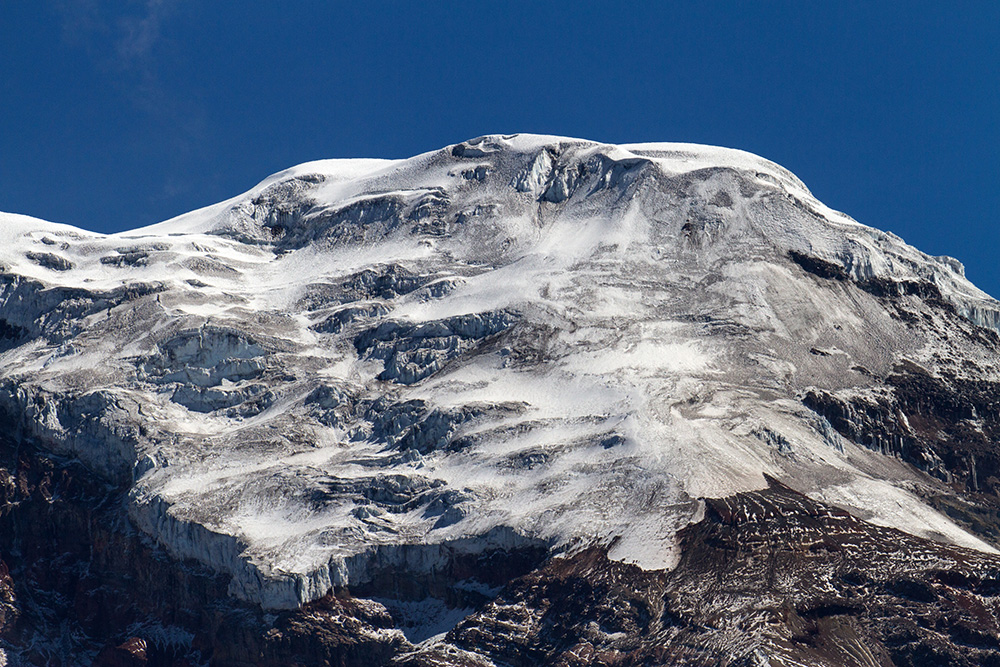 About this same time as the quake in Nepal, there were reports of a similar substance in the Chilean Andes. There is also a fascinating story about the last ice man in Chimborazo, Ecuador.  Now, you connect the dots!