We study both the plants and blood plasma and cells to discover
the properties of the herbs and their actions on the body.

Whether using Asian, North or South American herbs, we use only top quality plants that are sustainably grown and ethically harvested.

We are in the process of creating a laboratory for processing herbs to be used in medicine and super foods.

We approach our work with respect and reverence for the plant kingdom. We seek no patents or excessive profits, simply harmony for all life. 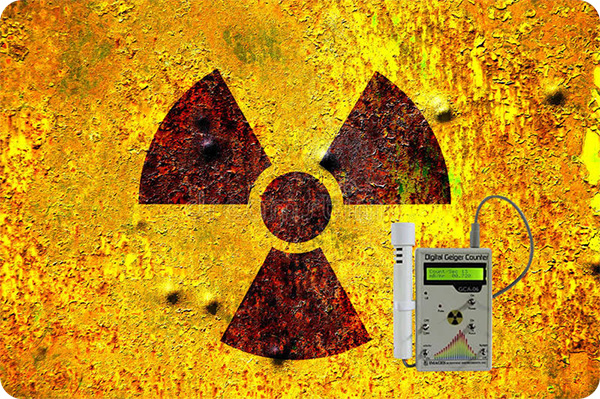 It would be fair to that while certain parts of the project we are undertaking have been on the drawing board quite some time, the catalyst that moved the Institute for Invisible Epidemics forward was the nuclear disaster in Fukushima.

As my bio states, I majored in Asian Studies as an undergraduate and was in first batch of students to graduate from the East-West Center in Hawaii. In 1962, immediately after graduation, I went to Japan and while there visited both Hiroshima and Nagasaki. The impressions were not simply indelible, but the agony was probably etched on my soul. On the one hand, I was ashamed that humans would use such weapons, especially on civilian targets.  On the other, I felt that I personally wanted to do something major to alleviate suffering.

That was more than half a century ago, and the years ahead were clearly all part of a major plan conceived before incarnating. I understand my résumé is not what one expects to see of someone who is dedicated to research in holistic health, but once I transitioned from economic development to metaphysics and medical philosophy,  I came to understand quite a lot about subtle methods of healing and realized that these are usually deeper and more permanent than whatever can be accomplished by material means alone.

In the 1990s and early part of this century, I traveled extensively and began teaching in Europe.  I also became quite proficient in darkfield microscopy and have used this method to observe changes in the blood brought about through the use of herbal medicines.

In the post-Chernobyl days, I was in Holland and listened to environmentally conscious people telling me that Irish moss could not be harvested again in Europe in our lifetimes, nor perhaps in the lifetimes of several generations to follow. 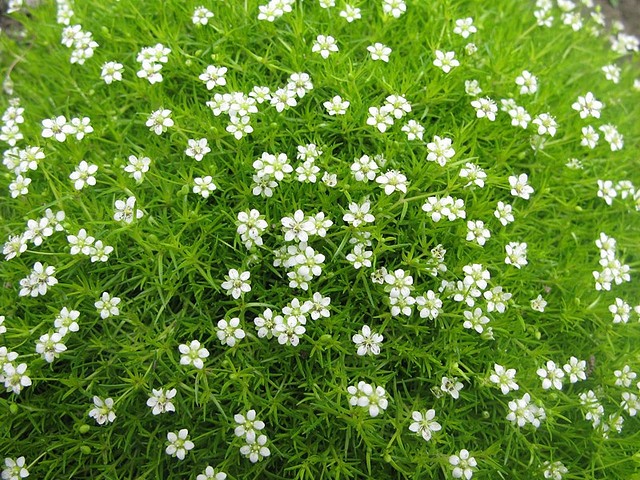 I began to meet people who had been in Chernobyl and realized that their medical conditions were most likely complications of their exposures to radiation but the connection between radiation and cancer or various anomalies were either ignored or rigorously rejected by specialists.  In short, the victims were labeled as hypochondriacs.  This same tendency to ignore complaints due to parasite infections resulted in people being told they were suffering from delusional parasitosis. The problem was that I was seeing parasites in the ostensibly sterile blood so I knew otherwise. Then came the worldwide epidemic of Lyme disease, but it is supposedly so easy to cure that patients just need antibiotics for a few weeks. These are just some of the epidemics that are “invisible” because mainstream medicine refuses to consider the realities facing patients.

When I moved to the Pacific Northwest in 2000, I was exposed to mold and was very ill, but the experts at that time maintained that mold is only dangerous for immunocompromised individuals. In short, I could not be suffering from cognitive deficits, merely perhaps some rather exaggerated reactions to allergens. Unfortunately, this story just goes on and on.  One disease after another is either deemed incurable or not real.

As fate would have it, a colleague became interested in an Ayurvedic rejuvenative protocol called kaya kalpa.  Through our efforts to translate the formula he found, I realized that highly toxic substances can not only be purified but transformed into powerful medicines that produce stability and promote longevity.

When attempting to explain the mechanisms whereby regeneration and rejuvenation can occur, it became apparent that we were in possession of pieces of the puzzle that belonged to a larger picture and that our pieces would be much needed by the sufferers of chronic illness as well as those who had been exposured to radiation. After the Fukushima disaster, I looked for a suitable location in Asia for victims of the radiation spewing from Fukushima; but after considering all the pros and cons, including the need for pristine conditions and relative freedom from tropical illness, the Andes seemed the most suitable place to build the Institute. Our first effort was in Ecuador, but there will soon be a second location and one for which there is better preparation.

While there are many persons with impeccable research credentials as well as interest in what are commonly called anti-aging or radiation-related illnesses, my approach is unique because of my understanding of herbal medicine and darkfield microscopy.  On top of this, shall we say, formal understanding, there is also the willingness to give credence to what is invisible and therefore not measurable. This will be explained in much more depth in the months and years ahead, but to make the work truly beneficial, there must be extensive networking with kindred spirits in other disciplines and other locations as well as transfer of knowledge to the younger generation.

The purpose of the webinar is first to draw attention to the invisible nature of the both nuclear radiation and electromagnetic frequencies.  Through use of darkfield, we can see the consequences of exposure to everything from x-rays to routers.  We can also show the benefits of herbs, such as how and why ginkgo helped the liquidators working in Chernobyl.

In addition, there are some safety precautions that need to be better understood.  Though the work has been ongoing for more than 15 years, we were not using video in the past.  The reason for delaying the launching of this course is to develop the video footage that will make the use of herbs more convincing.